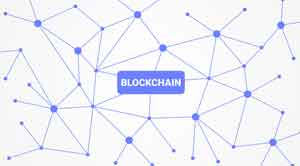 Blockchain promises to transform the legacy processes across the industry verticals. Based on a survey of 800 executives, 58 percent of the respondents suggested that around 10 percent of global GDP will be carried via blockchain technology. When it comes to media and entertainment, blockchain serves by improvising various aspects of digital assets management, including asset ownership rights for the content creators.

Blockchain technology offers an alternative that gives the ownership of data back to content developers. Blockchain is a decentralized database where data gets replicated across various unrelated nodes. A single node cannot act as a gatekeeper and assume control of the user data. Further, transactions in the ledger are recorded in a permanent and retraceable way. Users who store data on the blockchain will retain the authority to access it via encryption keys. The encryption keys are independent of the application that generated it. Thus, the content owners are eyeing blockchain as the technology that can address the issue of digital asset ownership.

Singes, writers, designers, and other creative classes have always struggled when it comes to managing and receiving payments for their intellectual property. Unclear ownership of one’s work results in costly disputes. Further, there’s also a lack of a proper ecosystem in the entertainment industry that allows the conversion of works into liquid assets. Blockchain addresses the above issues using digital certificates, permission control, and user identification. Moreover, it offers a decentralized infrastructure that provides clarity as to who owns the content.

Smart contract is another offering of blockchain, and directly monitors and controls the transfer of digital assets or currencies between parties based on certain conditions. As the smart contracts are stored on the blockchain, they are highly secure as well as immutable. A smart contract can allow the content creators to define the percentage of the revenue they will receive clearly. It will also be easier for the distribution firms to list all the contributors to the content creation and pay them fairly.

Various companies are eyeing blockchain as the provider of new business models and platforms where users can authoritatively withhold the rights to their assets and decide which applications can access their data. 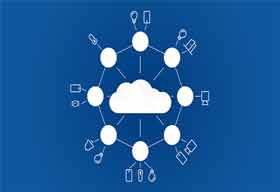 Edge Computing: Why is it Pertinent Now than Ever? 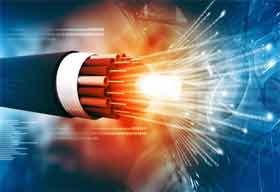 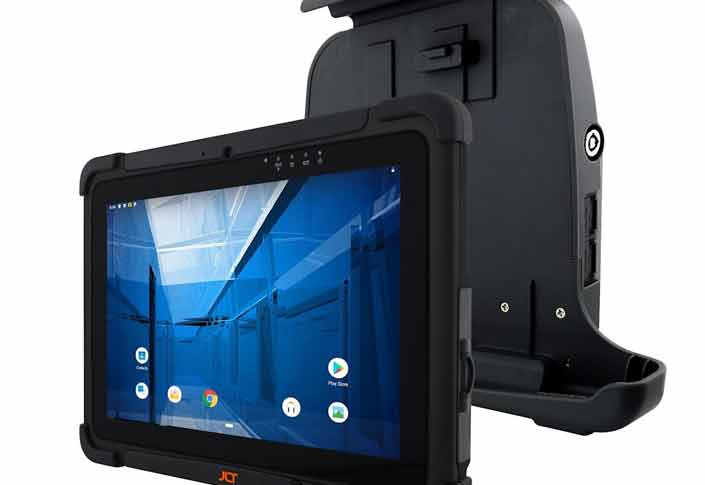 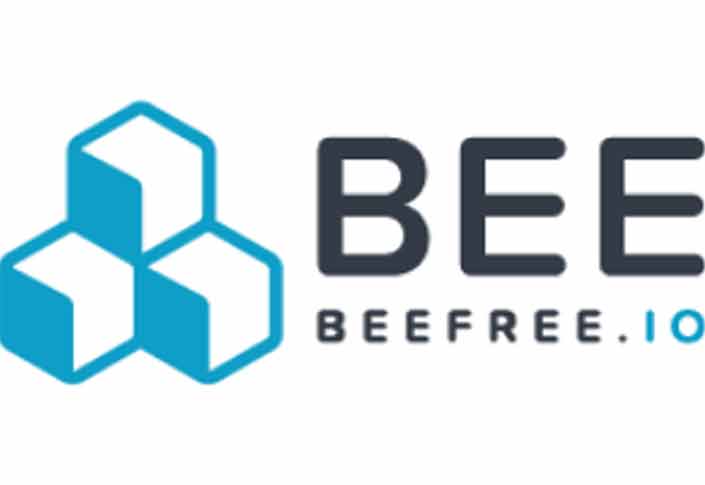 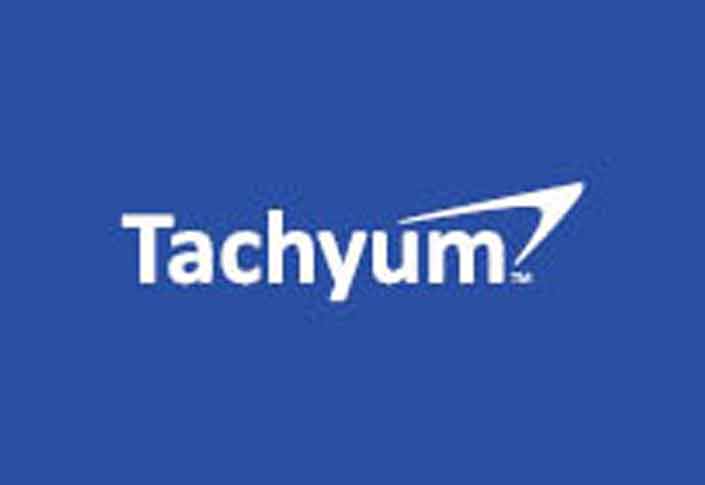 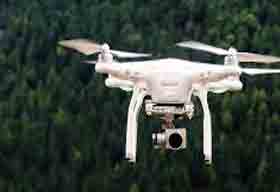 What are the Benefits and Drawbacks of Drones and Uncrewed Aerial...