How is Gaming Tech Advancing?

How is Gaming Tech Advancing? 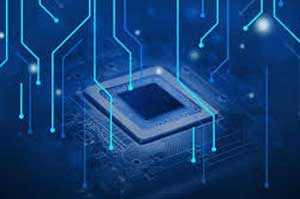 Gaming is going up the ladder of evolution. Seewhere it has reached today.

FREMONT, CA: While the whole world finds gaming to be lucrative, alluring, and fantastic, technology is rewriting itsparables.Video games have gone a long way ever since its inception. The realm of gaming has seen a series of most exciting, impactful, and inspiring advancementsin order to metamorphose the legacy video games. Gaming today has flownout of a mere mobile phone, extending its efficacy into gaming devices, monitors, VR devices, and many more.The future of gaming has gotten even brighter and smarter, and what other thantechnology could be the reason? Face and voice recognition technology is becoming almost an integral part ofgaming. 3D scanning and other such novel developments in technology are enabling the users or the players to create a mimicked form of themselves to represent the real them in the gaming world. These digital creations also have the ability to show emotions and adapt to an environment filled with the fantasythat is portrayed in the game. This feature creates a sense of realness in the minds of the players.

The realm of gaming has opened its wings wideintogesture control and other such personality or player inclined feature sets. Gesture control refers to those practices such as moving the gaming device or turning the smartphone and even waving with the hand and fingers or a sharp look at the monitor, all of whichthe gamers follow while gaming. With the entry of a 3D camera in the world of gaming, users can connect their natural and mild movements with the gesture control technical sensors to enhance the gaming experience.

In addition to all such amazing advancements, high definition, and high-resolutiongraphics, animations, displays add to the next generation of capabilities that the gaming facilities have brought to the world. That’s not all;VR and AR are continuing to make futuristic and immersive influences on the paradigm of gaming. Technology is proving to enrich the realm of gaming, bothcommercially and intellectually.

Quantis: Moving the Needle on Sustainability 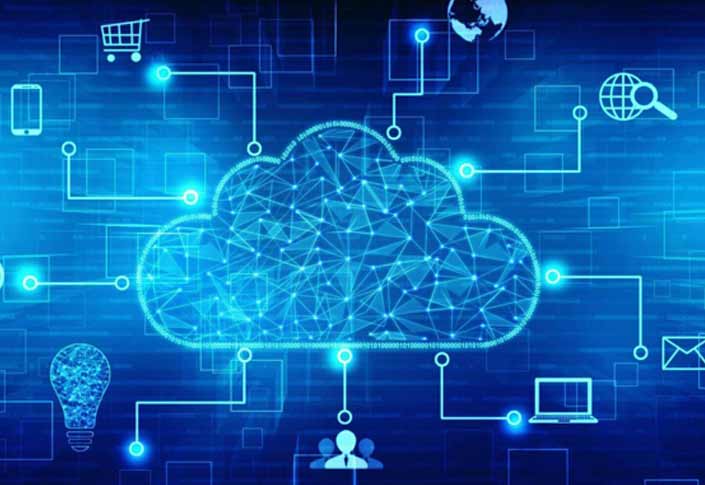 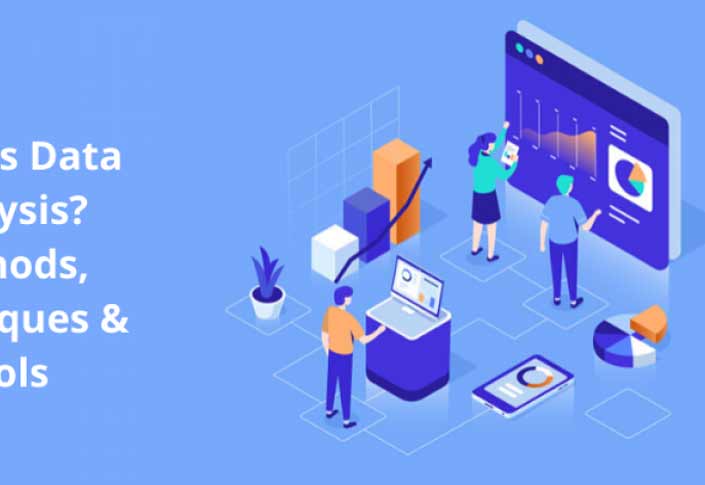 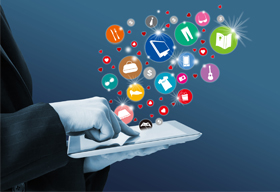 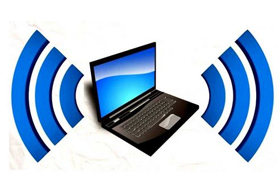 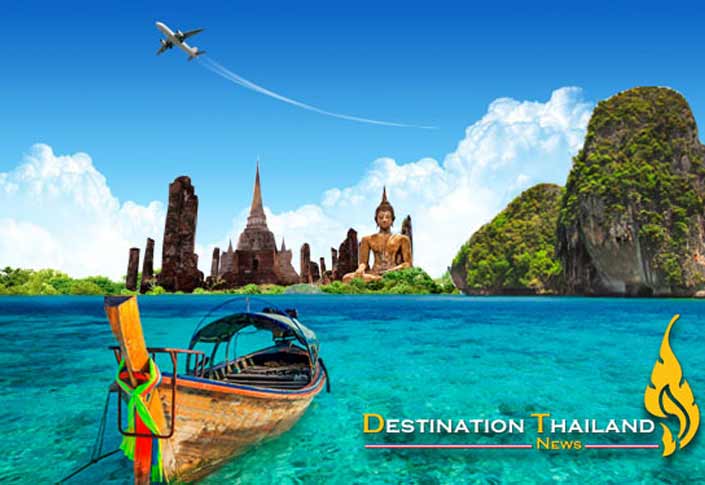 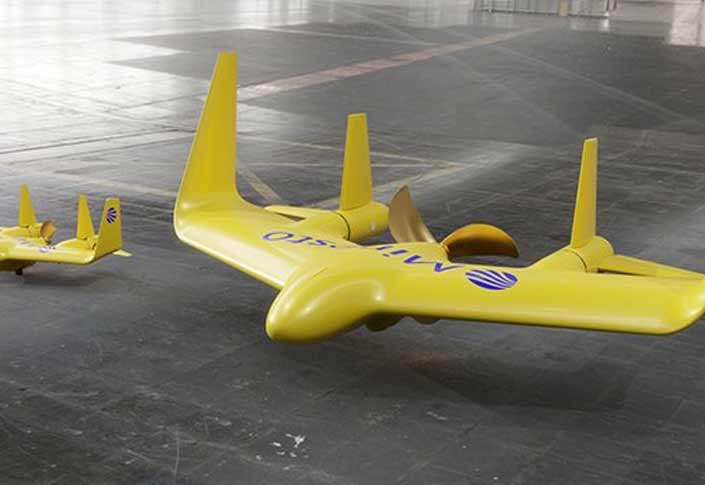