Craig Corbin, Director of IT, Fontainebleau 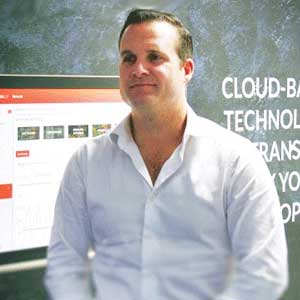 Over 50 young chefs participated in the event which showcased the brightest and most promising culinary talent from across the globe. In addition to the YCO 2020 Champion trophy and title, the participants competed for a total of 25 awards, including the Rising Star, Best Ambassador, Kitchen CUT Award and Sustainability Award, among others.

FREMONT, CA: Kitchen CUT Co-Founder and Michelin Starred chef, John Wood returned as the Senior Judge for his third year in the sixth edition of International Young Chef Olympiad (YCO) 2020, which took place in India. Now one of the biggest culinary competitions in the world, YCO 2020 was organized by the International Hospitality Council (IHC) in association with the International Institute of Hotel Management (IIHM). The event was held from January 28 to February 2, across five cities of India including Delhi, Kolkata, Bangalore, Pune and Goa. Leading up to the competition, contestants used Kitchen CUT Software to help them score additional points.

“I am a huge advocate of developing the chefs of tomorrow and nurturing them to improve skill levels in the hospitality industry. YCO is a unique, global platform that allows young chefs the incredible opportunity to come together, gain experience and learn. This year's theme, sustainability, is something that I'm very passionate about. Encouraging students to learn about the reasons behind sustainability as well as the means of achieving it is a necessity, not only for the hospitality industry of the future but also for the survival of the planet," said Wood.

Over 50 young chefs participated in the event which showcased the brightest and most promising culinary talent from across the globe. Chen Khai Loong from Malaysia was announced as the winner, bagging a prize cheque of USD 10,000 along with the YCO 2020 trophy. Austin Cale Labago of Philippines won the Silver medal while the Bronze medal went to England’s Bethany Collings. The prize distribution ceremony was held in Kolkata by Dr Suborno Bose, Chairman of YCO Global Council, Professor David Foskett, Chairman of the International Hospitality Council, Chef Sanjeev Kapoor, the Principal Judge and Chief Mentor of YCO, and Chef Brian Turner President of the Royal Academy of Culinary Arts, in the presence of the 18 actual judges of the Olympiad.

By using Kitchen CUT's software, contestants were able to add their recipes and sub-recipes to the platform and access details such as nutritional and allergen information. "As Co-Founder of Kitchen CUT, I'm incredibly proud that over 90 percent of competitors have used the system this year to create recipes and report nutritional information and track allergens. The danger of mismanagement of allergens is a growing concern in the industry, and I am dedicated to raising awareness and showing young chefs that the only way to avoid tragedy is to use a robust, automated system to track allergens,” Wood added.

In addition to the YCO 2020 Champion trophy and title, the participants competed for a total of 25 awards, including the Rising Star, Best Ambassador, Sustainability Award, Kitchen CUT Award and IHC Foundation Hospitality PR Champion, among others. “Kitchen CUT brings in a wealth of industry experience in food and beverage management and translates that into an engaging platform for F&B teams to use. Design and usability are what sets us apart–everyone has experience of smartphones and apps, so the benchmark is there, and like other sectors, technology in hospitality (particularly for the back-office) has to move with the expectation, and we strive to exceed that," said Simon Haynes, CTO, Kitchen CUT.

Kitchen CUT has been identified as one of the 20 Most Promising Travel & Hospitality Technology Solution Providers by CIO Review magazine for 2017.

Ruckus Networks: Redefining Connectivity in the Realm of Hospitality

Uptown Network: A Startup is Surprising with Success in the Industry's Top Hospitality Brands

Pegasus Solutions: A New Chapter in a Long Legacy of Innovation for Hoteliers

tracNcare: Heralding a New Era in Asset and Guest Management

CSI Enterprises: Replacing Paper Checks, One at a Time

Odysseus Solutions: The Trojan Horse of Travel and Hospitality Industry

ABC Connection: The Economics of Digital Marketing for Hospitality 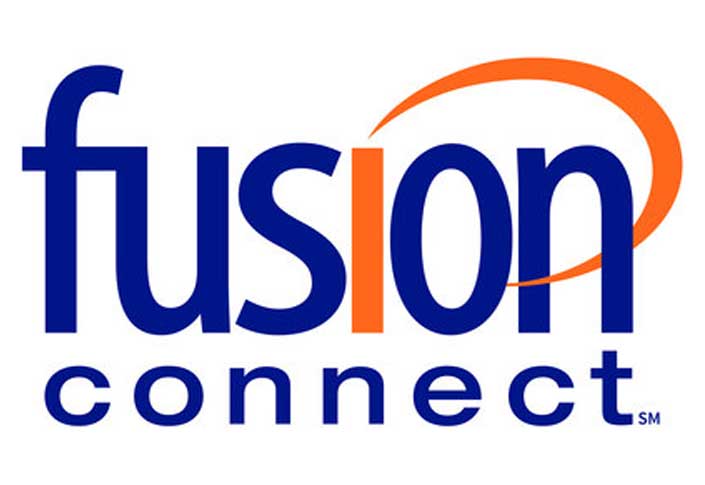 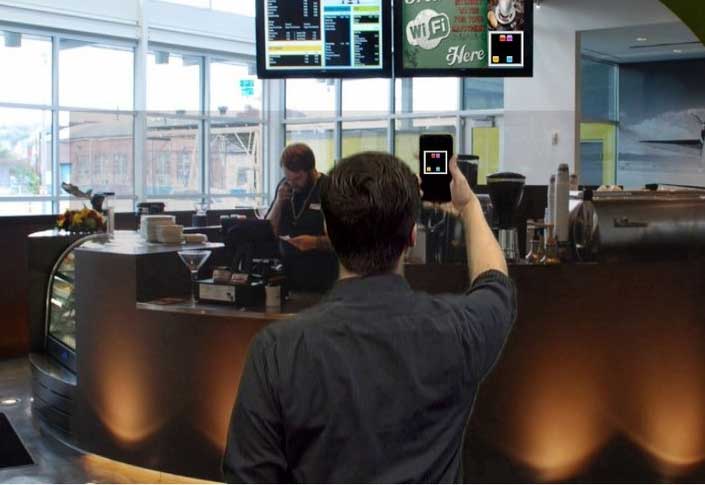 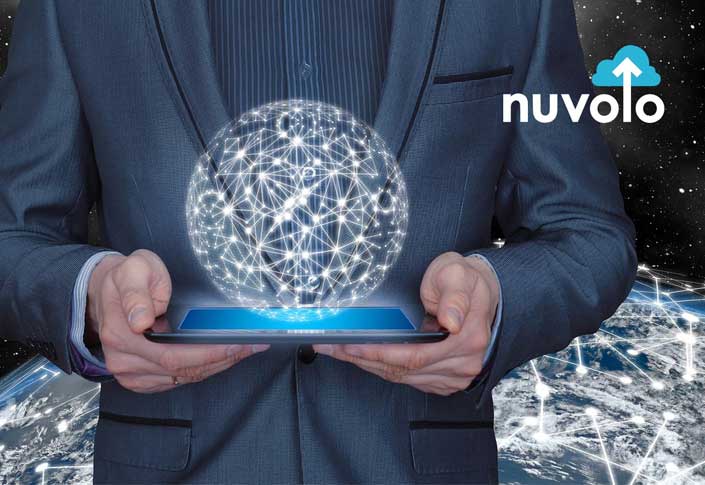 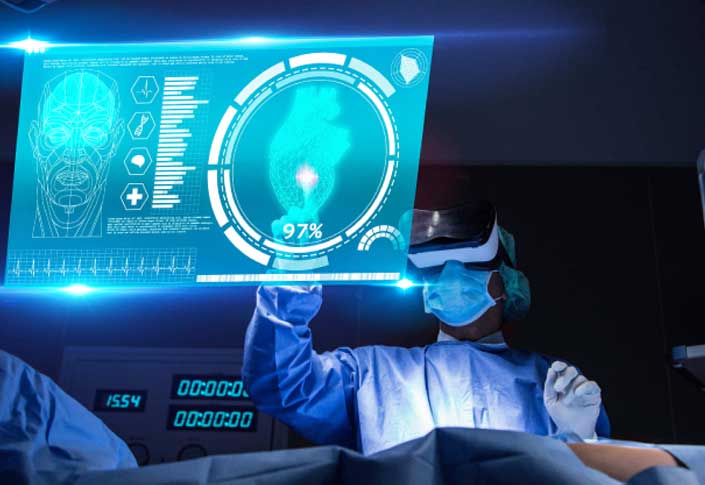 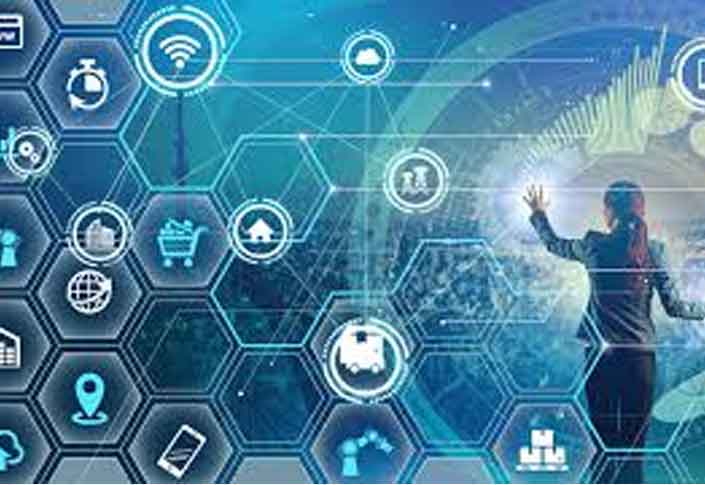