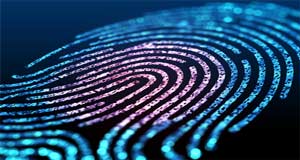 As the name implies, ultrasonic fingerprint sensors employ ultrasonic waves to map out a three-dimensional image of the fingerprint, similar to how ultrasonic waves are used in sectors like medicine. Ultrasound has several advantages over existing fingerprint scanning technologies in theory, including the capacity to detect things like blood flow and the potential to perform more reliably in less-than-ideal settings, such as when the hands are unclean or wet.

What is the Best Type of Fingerprint Sensor?

However, if one is looking for the most adaptable and secure option, ultrasonic is likely to be the best option. It appears to be more trustworthy than the other possibilities on paper, and the fact that it captures a three-dimensional fingerprint rather than a two-dimensional one suggests it would be more difficult to forge.