Mainframes Continues to Live with Linux 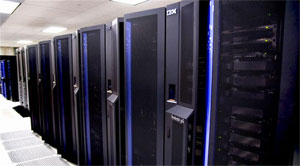 FREMONT, CA: Mainframes are not disappearing from work places just yet. Even today they play a critical role inside in quite a few large institutions running intensive workloads.

Recently, the Linux Foundation announced that it is introducing the Open Mainframe Project. This would be an open source initiative by the ever expanding Linux community to help organizations using mainframe computers. This project is backed largely by IBM which remains the leading supplier of these machines. In a partnership with Canonical, IBM is currently in a process to roll out mainframes running Ubuntu Linux.

The Open Mainframe Project invites companies to work together, and begin building a set of open source tools and technologies for Linux mainframes, and at the same time coordinating with each other in order to resolve common development issues.

According to Ross Mauri, General Manager for IBM Systems, “The Open Mainframe Project gives these customers, vendors and service providers one place to come together.”

As a start, IBM has already contributed around 250,000 lines of mainframe code to the global Linux Community who have expressed interest to the Open Mainframe Project.

The ultimate objective behind this project could be to increase mainframes adoptability by lowering its operational and ownership cost by running community driven open source operating system. To encourage novice users, IBM will be offering free access to the LinuxOne cloud, a mainframe simulator tool for developers to test their code and try out their new application prior deployment. 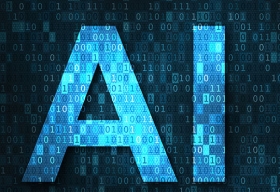 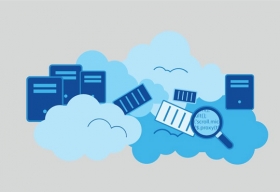 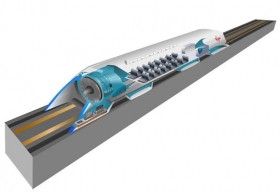 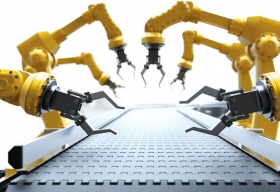