Meet Ladies who are Debunking the Myth about Women in Technology

Fremont, CA: The number of women among top technology executives has risen over the past few years.

There is a new bunch of women leaders donning the hat of CIOs in global enterprises. Following the footsteps of Sheryl Sandberg and Marissa Mayer, these executives prove that women who possess the willingness to learn, and a determination to succeed are privy to the wide-open doors of opportunity.

The following is the list of women who are busy changing the CIO mold with their exemplary leadership and technology skills. 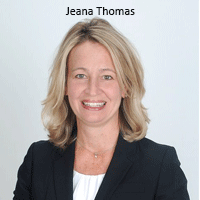 Jeana Thomas has been named as the new CIO of Pratt & Whitney. In this position, she will be responsible for balancing the company’s overall digital system. Whitney was most recently the executive director of global digital sales and service for Otis Elevator. She holds a bachelor’s degree in computer systems technology from Purdue University. 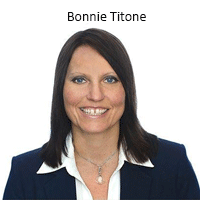 Bonnie Titone has been appointed as the CIO of Duke Energy, a Charlotte-based electric power holding company, effective from June 19, 2019. She will be overseeing the Information Technology [IT] operations and infrastructure, telecommunications, and project delivery and support, for various business areas. She will also be a part of the company's ongoing digital transformation efforts. Titone, most recently, served as the vice president of information business technology at Pacific Gas & Electric. This woman techie, who also held crucial leadership positions in companies such as Volkswagen and Toyota, is a science graduate from the Penn State University. 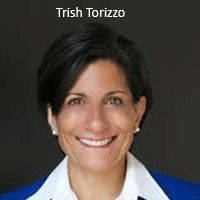 Trish Torizzo has joined Hologic, an innovative medical technology company based in Marlborough, as the CIO. Torrizo will oversee various operations such as data analytics strategy development and global and complex SAP implementations there. Prior to this, she held the same position at Houghton Mifflin Harcourt and had been the Divisional CIO for Charles River Laboratories as well. She holds a Bachelor’s of Applied Science degree in Industrial Engineering from the University of Central Florida. 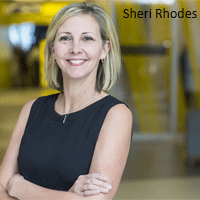 Sheri Rhodes has been appointed as the CIO of Workday, a leading vendor of financial management and human capital management software based in Pleasanton, California. She was formerly, Executive Vice President and CTO for Western Union. She has an MBA in Information Systems from San Diego State University. 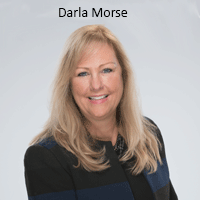 Darla Morse has been named as the CIO of CKE Restaurants, one of the largest restaurant companies based in Franklin, United States. She most recently served as the CIO of Inspire Brands and has extensive restaurant technology experience. In her role as the CIO, Morse will oversee global information systems to support the internal and external operations of the firm, and build an infrastructure optimized to support CKE’s comprehensive growth strategy. Morse holds a bachelor’s degree in computer science and an MBA from Webster University. 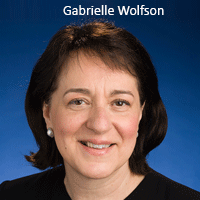 Gabrielle Wolfson has been hired by Quest Diagnostics, an American clinical laboratory, to serve its highest technology position. She joined the company from Xerox, where she was serving in the same position. Wolfson holds a bachelor’s degree in mathematics from Queens College and has a master’s degree in technology management from Columbia University. 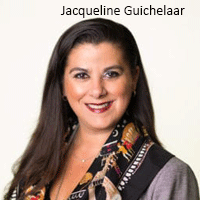 Jacqueline Guichelaar, an Uruguay born technology expert has been hired by Cisco, a San Jose based multinational technology conglomerate, to serve as its CIO. In this role, she will manage the technology infrastructure, application development, and digital strategy of Cisco. Most recently, Guichelaar was the group CIO at Thomson Reuters and held crucial leadership positions at Lloyds Banking Group and Deutsche Bank. She holds a BSc degree in Computer Engineering from California Polytechnic State University. 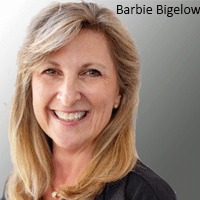 Barbie Bigelow has been appointed as the CIO of Black & Veatch on December 12, 2018. In this new role, Bigelow will handle the digital strategy and IT operations of the company. She is a veteran techie with more than three decades of experience in the relevant technical aspects. She holds a BS degree in biology/chemistry from Tusculum University and an MS in computer science from the University of Tennessee, Knoxville. 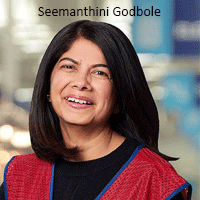 Seemanthini Godbole has been named as the CIO of Lowe’s, an American retail company specializing in home improvement, on November 12, 2018. Here, she will oversee the day-to-day operations of the IT, which includes Lowe's digital, data and analytics, and innovation functions. Godbole has more than 25 years of experience in global technology. She was serving as the senior vice president, digital and marketing technology at Target Corporation, before joining the present organization, where she oversaw the company’s global e-commerce and loyalty technology strategy and operations.