NASA Chooses Tietronix for its Software Research and Maintenance 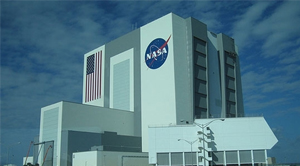 Tietronix has bagged a $35 Mn contract from NASA for the Advanced Technology and Integration Contract, to design advanced technologies and customize software applications for its mission operations. The NASA ATIC goal is to incorporate complicated and complex data sources for NASA’s existing manual workflow process for mission control operations.