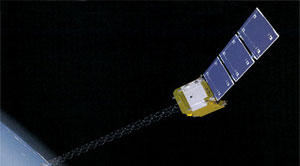 FREMONT, CA: ORBCOMM, provider of Machine-to-Machine (M2M) solutions, has announced that it has successfully launched six next generation OG2 satellites aboard a SpaceX Falcon 9 rocket from Cape Canaveral Air Force Station, Florida at 11:15 am EDT. The OG2 satellites were successfully separated from the Falcon 9 launch vehicle into the proper insertion orbit.

“The successful launch of the first OG2 mission is a testament to the entire OG2 team at ORBCOMM, SpaceX, Sierra Nevada Corporation, Boeing, and Moog, and I’d like to thank them for their hard work and dedication,” says Marc Eisenberg, ORBCOMM’s Chief Executive Officer. “OG2 will enable our customers to send and receive more data, with greater speed, more efficiently than ever before.”

After an initial health check, the satellites will undergo extensive In-Orbit Testing (IOT) to verify that all subsystems are properly functioning. The satellites are expected to be providing full commercial M2M messaging and AIS services within the next 60 days.

ORBCOMM’s OG2 satellites are more advanced than its current OG1 satellites and will provide existing customers with significant enhancements, such as faster message delivery, larger message sizes and better coverage at higher latitudes, while significantly increasing network capacity. In addition, the OG2 satellites are equipped with an Automatic Identification System (AIS) payload to receive and report transmissions from AIS-equipped vessels for ship tracking and other maritime navigational and safety efforts, increasing asset visibility and the probability of detection for ORBCOMM’s AIS customers.

ORBCOMM anticipates launching the remaining eleven OG2 satellites and enhanced OG2 services as early as the end of the fourth quarter of 2014 to complete its next generation constellation.

GetSwift: Struggling with Last Mile Delivery Pains? GetSwift Did Too – Until It Created This Solution

ShipStation: One Platform for Online Orders

Kuebix: Cloud-Based TMS for Every Business

EXTOL International: Maximizing the Value of EDI and End-to-End Integration

Translogistics: Staying Ahead of the Curve with Technology and Service

TACG: Connecting the Dots in Delivery of Services

JBF Consulting: Supply Chain Execution One Step at a Time

Global4PL: Leveraging the Power of SaaS to Create One-Stop Solution

enVista: View Of The Future In Terms Of Supply Chain 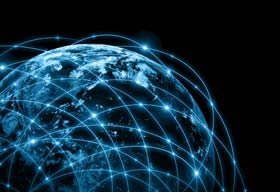 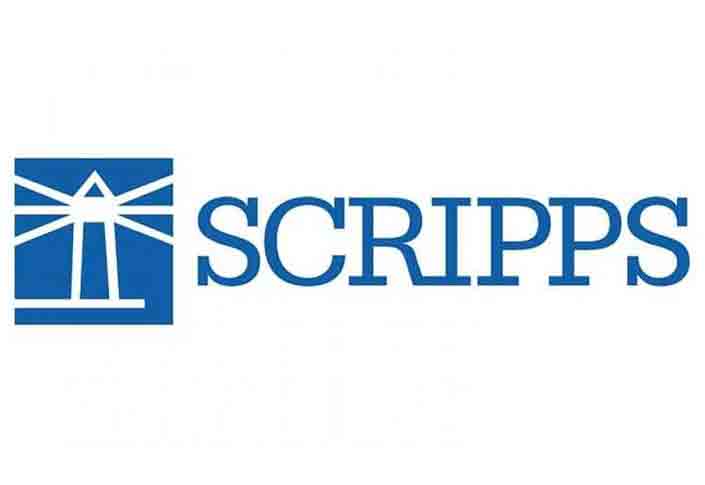 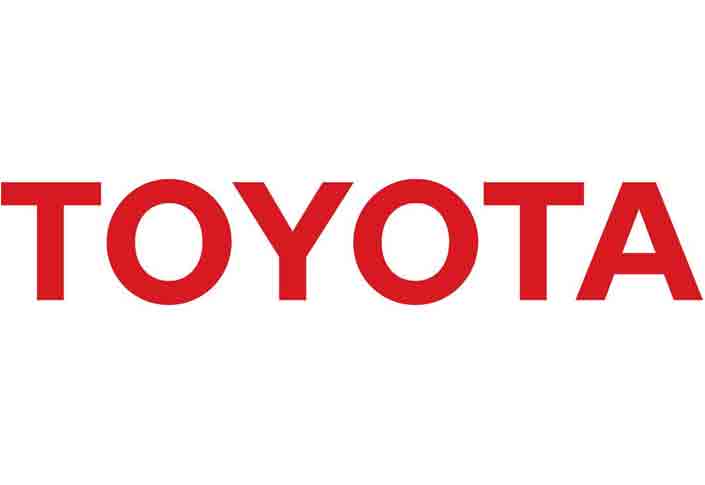 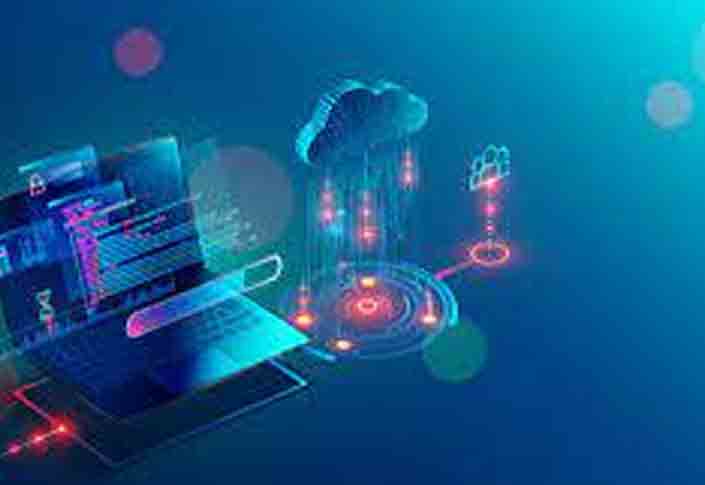