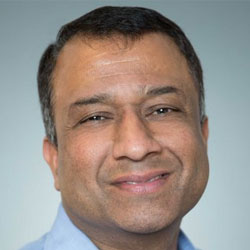 “The open networking revolution has proven to be a game changer in the evolution of the networking industry. Open switching has fueled a surge in demand by Fortune 500 companies who are both performance and value conscious,” says Sunay Tripathi, CTO and Founder, Pluribus Networks.  “While switching performance has always been the at the top of any networking agenda, we realized with the formation of our company that agility, visibility and security would form the strategic part of those very same discussions for data centers that were virtualizing and converging.”

A recently conducted survey by PNI Research of more than 200 data center managers concluded that network visibility and agility were the two most important attributes that they consider when looking for new data center networking solutions. The issue of compatibility with existing infrastructures was considered as the most important aspect when determining a growth strategy.

Pluribus’ visibility solution, VCF Insight Analytics (VCF-IA), is available now and can be deployed in any existing network switching topology.