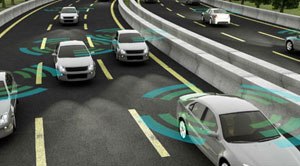 Safety is of the utmost importance during a commute. Majority of the accidents happen because of human error. Autonomous vehicles will reduce the chance of fatal crashes by reducing the road traffic and maintaining order on the highway. In a future with self-driving cars, reckless driving, aggressive driving would, and the number of distracted drivers would reduce. It would also assist the economy by reducing the damages as the government spends $190 billion in damage and health costs. However, the safety argument is contradicted by the software and the artificial intelligence behind the autonomous vehicle. If the software is not reliable, accidents may occur.

Traffic is the most aggravating part of the commute. With self-driving cars obediently following the rules of the traffic, dense and traffic tense areas could be managed better. Additionally, with the increase in safety, speed limits might increase assuring faster commute time with increased highway capacity, and little need for electronic road signs.

Autonomous cars can provide long-term saving opportunities. First, improvement in the safety area will drastically reduce the motor insurance premiums. Enhanced highways with smooth moving traffic will lead to higher fuel efficiency whether it is traditional fuel or electricity generated from renewable energy sources. Argumentatively, there are greener fuel alternatives that are as effective as or better than autonomous cars.

Self-driving cars can alleviate the space issue by having fewer cars collectively. Using the vehicles people own on the road for longer can save a lot of space. An industry estimation states that 95 percent of the cars are static in garages and parking lots. Better sharing schemes and public transport systems would be required for this strategy to work. 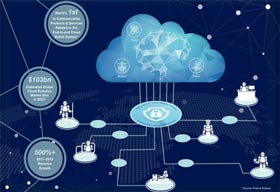 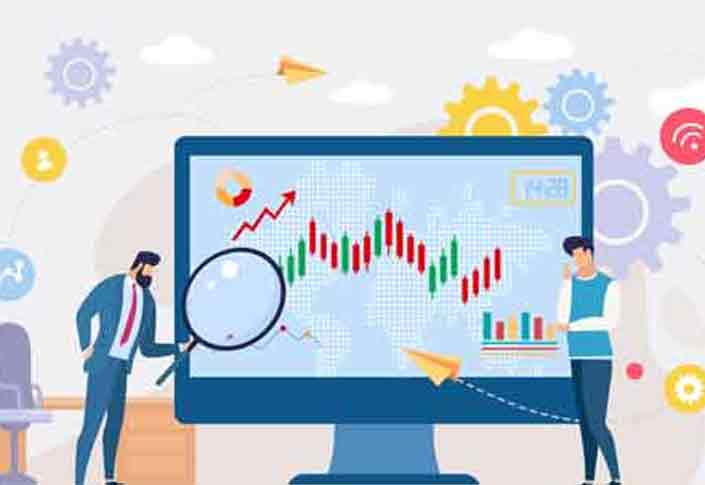 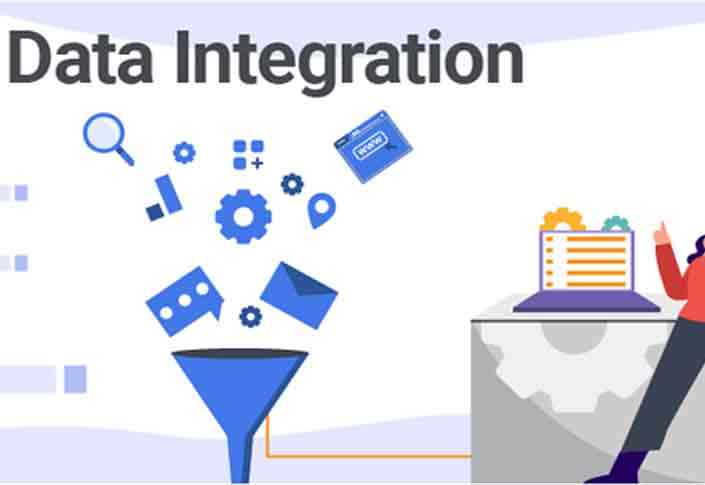 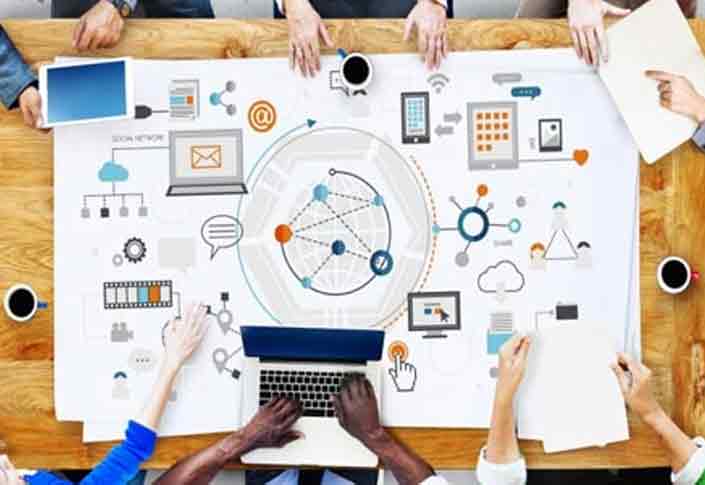 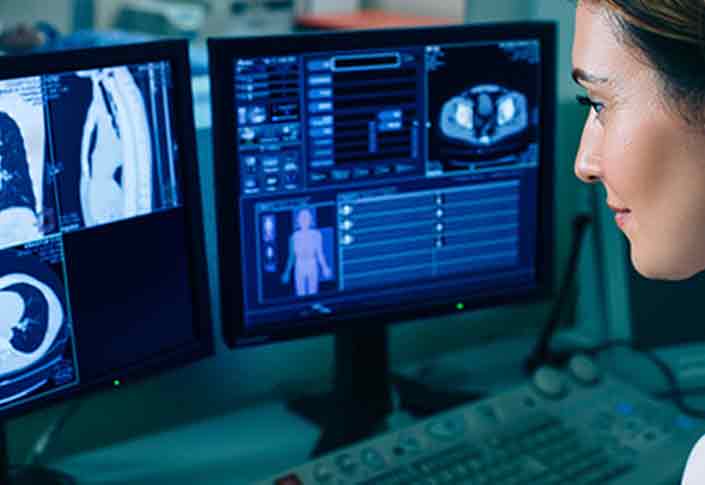 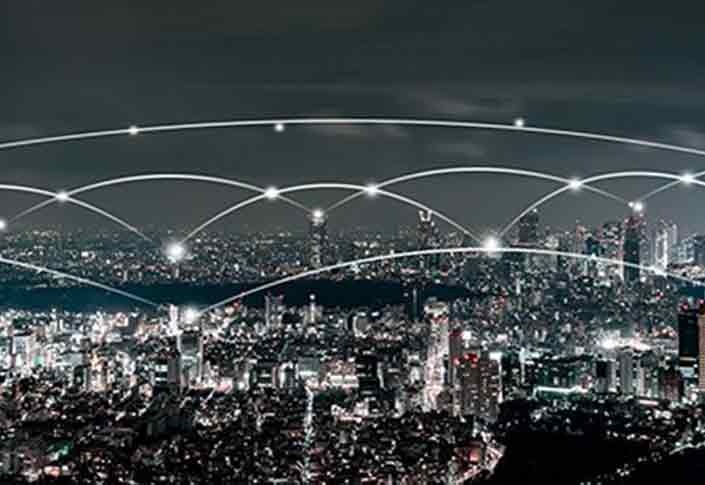