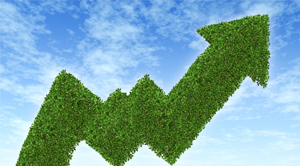 Austin: Q2 Holdings, a virtual banking solutions provider, announced filing a registration statement on Form S-1 with the U.S. Securities and Exchange Commission to raise up to $138 Mn in an initial public offering of common stock.

The company was formed as CBG Holdings in 2005 and renamed to Q2 Holdings in March 2013. It will list its stock under the symbol "QTWO" and also adds up Adams Street Partners LLC (37.6 percent of shares) and Battery Ventures as its investors.

The Q2 banking services for regional and community financial institutions have about 300 customers in 47 states, representing more than 2.9 million retail and commercial users as of September 30.