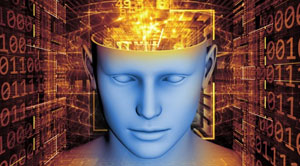 Qumulo Core is software running as a user application on top of theLinux operating system.  It runs on commodity hardware, dedicated appliances or in virtual machines. The platform is capable to deliver real-time data analytics directly into storage that powers enterprise to have a regular visibility across data including identification of most valuable data, its storage location, recognition of users or application for accessing particular files, archival data, back up or deleted data and cause behind the data growth. With these capabilities, the new NAS solution helps increase in workflow performance and storage efficiency.