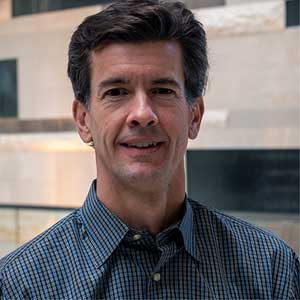 Customers using Performance Tiles demonstrated immediate improvement in first call resolution (FCR), average handle time (AHT), a lower number of transferred calls, and improved end-customer satisfaction (CSAT). Using the program, one leading fintech company with more than 1,000 agents estimated an $800,000 annual savings after a 4.7 percent improvement in AHT. In contrast, a software company saw a 12 percent reduction in AHT, improving service levels by 12 percent and reducing staff costs by eight percent. A credit union improved their FCR six points to over 85 percent and their CSAT to its highest marks ever.

"In this new work-at-home world we live in, Performance Tiles provide agents with clear direction and real-time feedback of management's expectations," says Ric Kosiba, Chief Data Scientist. "At Sharpen, we've always said that a happy agent knows they are good, and believes others know too. Performance Tiles bridge management's goals with agent performance, providing measurable improvement in both operational efficiency and customer satisfaction."
Agents using Performance Tiles also value the visibility into their work. "I just have to say the numbers on Performance Tiles make me want to be better than whoever may be ahead of me each day," one agent reported. "I can't believe I'm 8th on contact resolution. I'll try harder."

"As each agent strives to improve, the operation becomes more efficient, with an immediate ROI," Kosiba noted. "Agents see how they're doing against the goals they're measured on, supervisors understand their team performance, and executives collect quantifiable and obvious ROI."

FlipServe: The Uber for IT Services

HappySignals: Adding Experience Management at the Heart of IT

Freshworks: A Fresh and Simple Take On ITSM