FREMONT, CA: Starton Therapeutics Inc., a clinical-stage biotechnology company developing proprietary transdermal technology to transform the standard of care therapies, declares that it has successfully developed several formulations for lenalidomide delivery across the skin. In addition, Starton has advanced multiple formulation candidates in its transdermal lenalidomide (STAR-LLD) program into nonclinical studies due to this milestone. STAR-LLD is a proprietary and medicated adhesive patch applied to the skin that continuously delivers lenalidomide at the optimal dose while using up to 90% less drug than approved oral formulations.

“Oral lenalidomide has provided patients with multiple myeloma a life-changing therapy; however, many patients struggle with long-term tolerance which comes with a multitude of side effects,” says Mohamad Hussein, MD, Starton Board Member/Scientific Advisor, current professor of medicine and oncology at University of South Florida and former Global Lead of Multiple Myeloma at Celgene (2008-2019). “I think STAR-LLD will be the second coming of lenalidomide by avoiding the cycle of high and low drug levels caused by the short half life of oral administration while increasing efficacy with fewer side effects.”

Each formulation candidate incorporates proprietary technology to improve its solubility, stability, and permeability; provisional patent applications have been filed to support these claims. The invention also includes a novel Method of Use that provides for pretreatment for reversibly modulating the outermost layer of the skin and facilitating drug uptake.

“By overcoming the limits of how lenalidomide is dosed, we will potentially be able to help more people with multiple myeloma to benefit from this globally successful treatment in addition to those with chronic lymphocytic leukemia (CLL),” says Asher Chanan-Khan, MD, Starton Board Member/Scientific Advisor, and Co-Chairman Hematologic Malignancies Program, Mayo Clinic Cancer Center. “Dose-related side effects previously limited the success of oral lenalidomide formulations despite showing efficacy in CLL. STAR-LLD is likely to become the first immunomodulatory drug (IMiD) to treat this blood cancer and a potential breakthrough for patients by becoming the first maintenance therapy to help people stay in remission.” 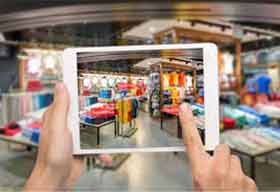 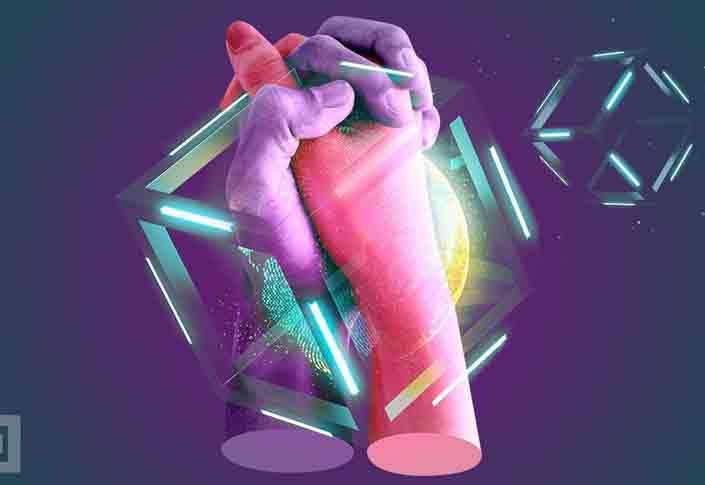 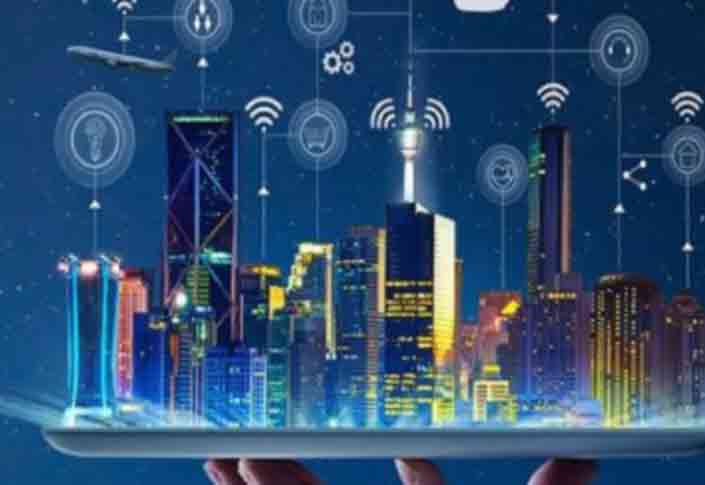 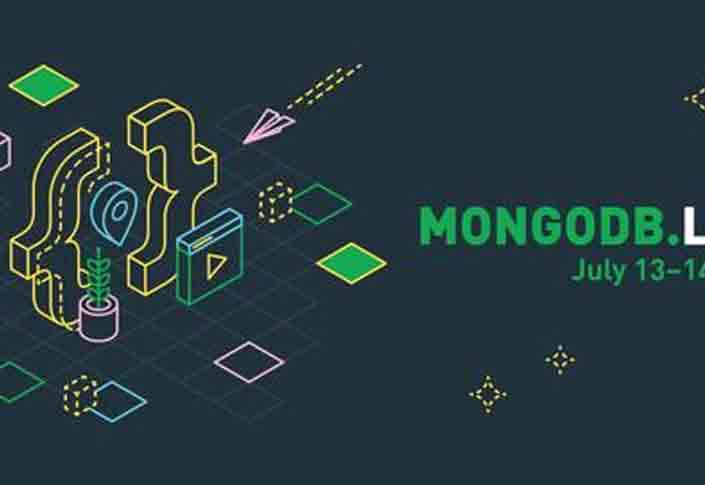 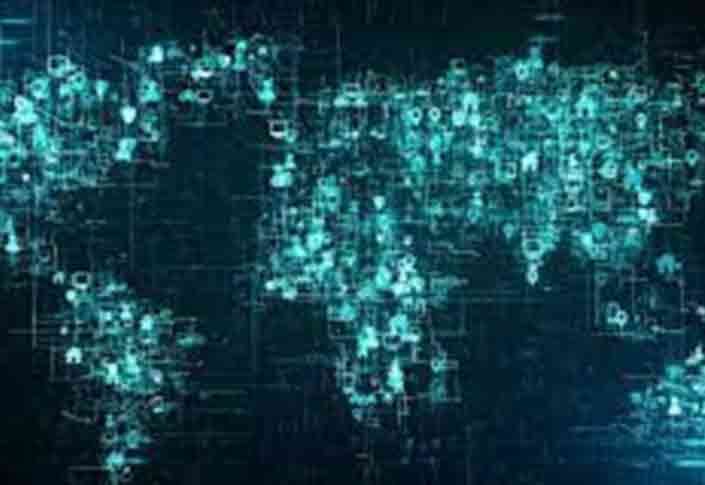 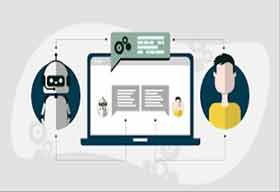