Banks are now considering the latest approach to quantum computing and its implementation in the sector. The reason—the faster a bank can compute a transaction or make a decision, the more profitable it is likely to be. As the interest in quantum computing has developed, researchers at Microsoft, IBM, and elsewhere have launched an intensive quest for algorithms that can speed up processes even on single quantum hardware. Therefore, banks and other financial institutions are now adding computers, replacing employees, which are referred to as quantums. These machines will work on data, utilizing the intuition-defying processes of quantum mechanics.

The largest bank in the US has employed a small group of engineers and mathematicians to explore how quantum computers can help in different operations such as trading or predicting financial risk. They will access supercooled quantum processors at IBM’s Yorktown Heights, New York, labs over the internet—a kind of quantum cloud. This bank, along with a small group of companies is tapping into IBM’s prototypes, which if they can be scaled up will contribute surplus processing power. However, quantum processors built by IBM, Google, Intel, and some startups are proving to be too small and unreliable to harness and exploit the marvelous laws of quantum mechanics to process information. However, JPMorgan executives announce they are quite inspired in part as a hedge against a future production in improvements against conventional computers. Moreover, chip experts are witnessing the end of the phenomenon known as Moore’s Law, which drove exponential gains in computing power for decades. Quantum computing could be a way to revive the rate of progress in numerous verticals.

Satya Nadella, the Microsoft CEO, indicated the slowing of Moore’s Law as the motivation behind his investment in quantum computing. The company is now striving to build its first quantum computing hardware.

Besides, JPMorgan and Daimler’s quantum experiments may also have a unique factor in competition with the Joneses. Numerous other companies harnessing IBM’s quantum processors include their competitors Honda and Barclays, along with the electronics giant, Samsung.

Nevertheless, quantum computers will not be sufficient to resolve every problem under the sun, but physicists and computer scientists have demonstrated, using theory, that a relatively small quantum processor could do a lot more than a phalanx of conventional supercomputers on some problems. Current computers operate on data utilizing bits, 1 or 0. Quantum computers encode data, qubits, that can lead to a relatively advanced state in which they might be recognized both 1 and 0 at the simultaneously, allowing numerous computational shortcuts. 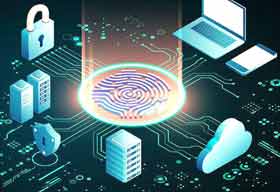 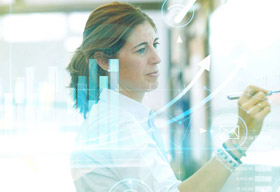 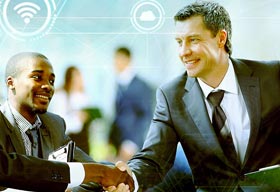 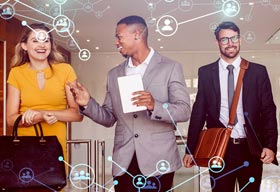 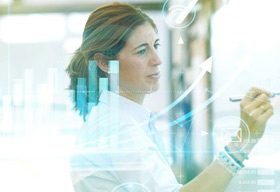