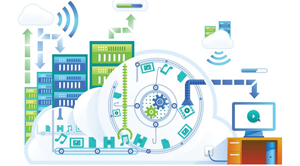 The term oversubscription refers to the various methods by which more resources than physically is allocated on a vSphere datastore. Oversubscription enables administrators to make use of idle resources thereby maximizing the enterprise’s storage efficiency without downtime. However, once an oversubscribed resource gets exhausted, stability issues can creep up along with other many other issues like virtual machine startup failures, snapshot creation glitches, erratic performance and data loss. Moreover, retrieving lost data is a very costly affair.

The primary solution for mitigating the risks involved in storage oversubscription is to monitor the amount of available space in a datastore. If strict monitoring measures are in place, administrators can add more space to a datastore that is on the brink of exhaustion. Moreover, with the help of Storage vMotion the support staff can migrate any virtual machine to a different datastore where there is enough capacity to carry out operations without glitches. The main benefit of monitoring is that it enables administrators to be proactive rather than reactive.

Virtualization administrators can enable alarms to monitor the available space as well as the percentage of over-allocation on a vSphere datastore. The vCenter Server comes with a default alarm for datastore usage which normally triggers a warning message when the capacity exceeds 75 percent. The alarm also triggers an alert message when the used disk space on the datastore exceeds 85 percent. However, administrators can alter the percentage values for Warning and Alert according to the convenience of an enterprise. When the capacity exceeds the predetermined free space, the datastore alarm will alert the administrator who then performs the necessary action–either increase the storage capacity or add more datastores to migrate virtual machines.

For enterprises, the sooner the bottleneck gets resolved, the better. It’s easy for enterprises to jump into oversubscription bandwagon, however, effective mitigation measures are needed to ensure that VDI performance remains the top priority. Exhausted resources can lead to serious downtime within the enterprise and can create discontentment among the employees. Virtualization admins, thus, have a serious conundrum in front of them. They need to utilize idle resources to the maximum, at the same time, take appropriate measures to negate the risks arising out of oversubscription.

By employing the above mentioned tips, administrators can leverage the benefits of oversubscription and maximize the utilization of their resources without having to compromise on performance. Additionally, with careful planning and calculated moves, administrators will always be in a position to find free space whenever an exhaustion of resource occurs. 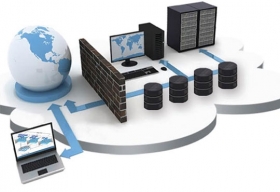 How to Performance Tune vSphere 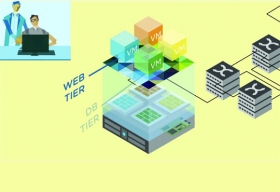 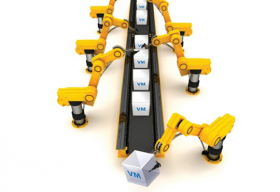 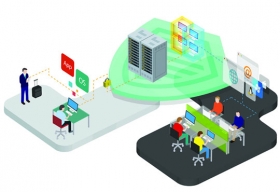 How to Ensure VMware Hypervisor Security?