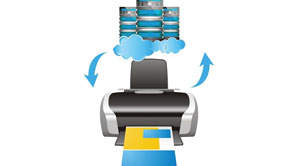 A server upgrade is an inevitable operation in every organization to keep up with the updates, improve ease of use, and also to solve several other issues. But performing an update is one hectic task, since the admin has to manage all the data and drivers. There are also scenarios that may happen where the admin has to reconfigure the complete server system to finish the update. During an update process, some applications such as printers that are running in the current version become incompatible with the upgrade. Under such circumstances, printers can be backed up and restored into the upgraded operating system instead of manually setting up from the beginning.

Backing up the Printer

However, the main problem that you may encounter is to find a relevant method to backup. Since both of these Microsoft operating systems do not come with an inbuilt printer backup utility, the backup has to be performed using a Windows 7 OS or a third party backup application. The process is very similar in Windows Vista as well.

Open the command prompt by entering “cmd” code in the Run prompt and then enter the MMC command to open the Microsoft Management Console. The Management Console can also be opened by entering command MMC in the Run prompt. Once the console pops up, click on the Add/Remove Snap-in command from the console’s File menu. This opens up a list of all the snap-ins that are available in the management console. Now, as we need the print management, click on the Print Management snap-in available in the console and add it by choosing the Add button. Enter the name of the server that you wish to upgrade and then click Add to list button in the pop up dialogue box. Once the name is entered correctly, click on the Finish button followed by the Ok button.

There is a possibility of firewall blocking the print management function depending upon the network configuration. During such a scenario, go to the firewall control panel and allow permission for print management function. Once the management console is loaded successfully, verify that all of the printers connected with the server are listed by navigating through the console tree to Print Management then | Print Servers | <your server> | Printers. The printer container will have all the printers that are installed on the server listed inside.

After verifying all the printers, the backup operation can be initiated by choosing Migrate Printers command from the shortcut menu on the Printer Management container. Once the Printer Migration Wizard opens, click on the Export Printer Queues and Printer Drivers to a File option and then hit Next button to proceed. Now, choose the network print server option and specify the server name that has to be upgraded, from the choice tab followed by clicking the Next button. At this point, you will see a summary of the print queues and print drivers that are about to be exported. Finally, when prompted, specify the path to save the file and then click Next to perform the backup. Click the Finish button once the backup is completed.

• Open the Print Management command from the upgraded server’s administrative tools setup menu.
• Right click on it to open the Migrate Printers command from the shortcut menu bar.
• Choose the “Import Printer Queues and Printer Drivers From a File” option in the Printer Migration Wizard and click Next to continue.
• Specify the preferred import option when prompted.
• Click the Next button three times and finally click on the Finish button to complete the restore process.

Even though it is important to backup network printers during a server upgrade scenario, it can be useful to keep a printer backup all the time. As backups can make the work simple even when any accidental deletion of printer occurs, it is highly recommended to have a backup file ready. 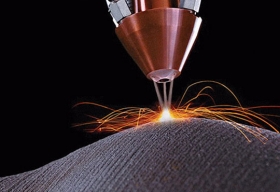 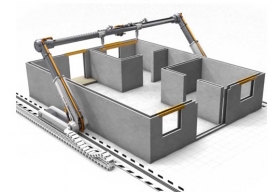 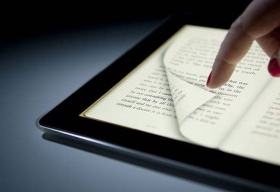 Implications of Digital technologies in the Publishing Industry 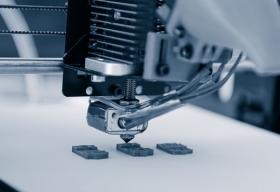