VPN: Why an Imperative for Small Business and How to Choose? 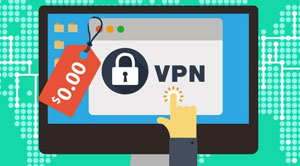 As bring your own device (BYOD) and other such mobility approaches being increasingly adopted across the workplace, there is a growing security concern for organizations across the globe. For the small businesses—which conventionally lack separate war chest for warding off security threats—Virtual Private Network (VPN) emerges as the best choice due to numerous reasons.

How VPNs are saviors for small businesses?

VPNs facilitate secure, remote access to the organizational infrastructure. The secure networking technology, VPN, permits the usage of shared as well as public networks. In simpler terms, VPNs extend functionalities of network infrastructure to the users and bestow the users with the ease of access. Though access to company’s infrastructure routes through internet, the users can also avail the intranet facilities. VPNs facilitate sharing of files, application and printer access without IT support. VPN systems can be categorized on several parameters such as protocols, termination point location, topology of connections, and the number of simultaneous connections. However, broadly they can be categorized on the operational objective, whether the small business wants to deploy VPN for lending remote access to its workforce or from site-to-site for furnishing its users with capability of accessing the resources from any part of the world. With changing nature of operations, micro-multinationals require VPNs that will bestow simplified way to work, and enterprises should strategize in accordance with their business requirements.

Primarily, VPNs secure the network traffic through encryption and decryption mechanisms, however,  it must be noted that the connections are not purely anonymous. Tunneling protocols and encryption mechanisms provide relief to security conscious enterprise. There are several VPN mechanisms like Internet Protocol Security (IPsec), SSL/TLS, multi path virtual private networks, and Secure Shell (SSH) VPN for providing ensuring security and safeguarding network traffic

Even though small companies use IPsec and other mechanisms, organization should be wary about tunnel endpoints security. Organizations can allow access to users through various measures like two-factor authentication, passwords, biometrics etc. As key is stored by network-to-network tunnels, which rely on passwords and digital certificates, the process of connection establishment becomes automated. Again, VPNs like Multi-Protocol Label Switching (MPLS) and Layer 2 Tunneling Protocol (L2TP) bank on network security mechanisms of a provider instead of encrypting and decrypting tunnel traffic.

Mobile VPNs emerge as a new choice for workforce equipped with mobiles devices and companies need to take into account how to provide seamless experience of remote access. These VPNs are apt if the workers are supposed to maintain the application sessions active throughout their login hours. Through mobile VPNs, the users can easily get access even though they are using wireless devices and in roaming mode.

Which VPN would serve best?

Before zeroing in on a certain type of VPN, small enterprises should ponder over few facts related to hosting of VPNs.

To be economical, businesses can rely on self-hosted VPN and set benchmarks for security and anonymity. The self-hosted VPN is faster as compared to other options but the business has to fix the bugs and security issues on its own. Taking into account, budgetary constraints, building security measures can be a cumbersome task.

Availing third party services for VPN hosting save the businesses from worries of solving security issues. However, hosted VPN is not the best option for data security conscious organization as they fall under the aegis of third party vendors. .

Finally, ease of access, business value of operations, nature and location of workforce, and budgetary constraints play crucial role in finding the right VPN solution. Small businesses should prudently weigh the parameters across different VPN solutions and discern the most vital option to fulfill their operational goals. 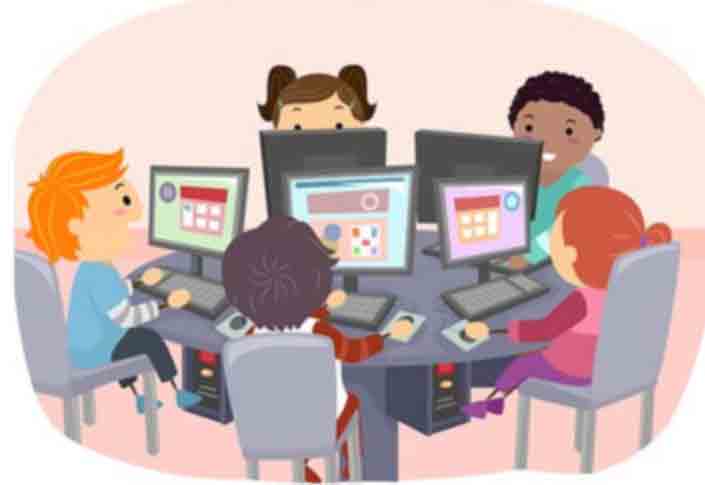 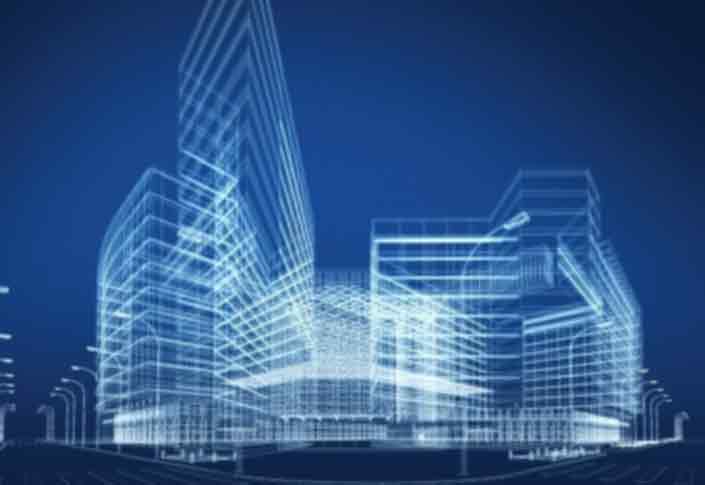 How is Construction Industry Benefitted from BIM? 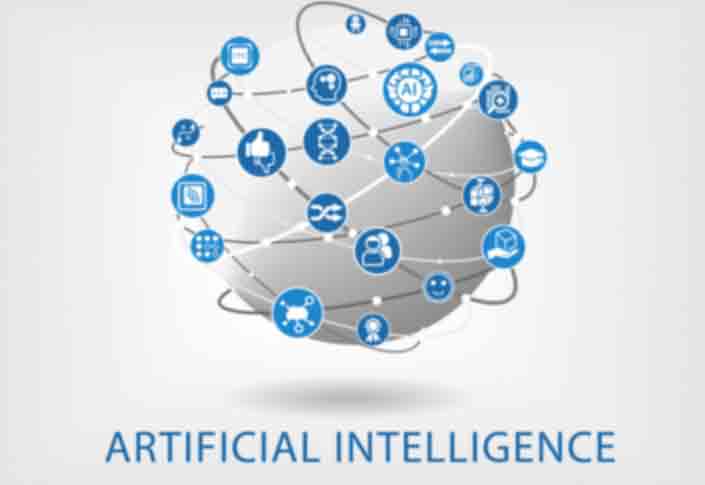