What are the Advantages of Using Innovative Technologies is Automation

What are the Advantages of Using Innovative Technologies is Automation

The automation market's growth is increasing worldwide due to technologies like IoT, AI, and Blockchain.

FREMONT, CA: For the 4.0 market, automation is a fundamental concept and is a growing value among industry sectors. According to a Fortune Business Insights survey, the worldwide industrial automation market reached $157.04 billion in 2018 and is predicted to hit $296.7 billion in 2026, almost twice as high as a year ago.

Organizations' interest in automation-facilitating innovations like IoT, Artificial Intelligence (AI), or Blockchain is due to the advantages they offer. In many ways, but above all, it represents outstanding benefits in terms of time and cost reductions. Companies today need to carry out industrial automation processes through industrial automation systems to enjoy the benefits.

What Is an Industrial Automation System?

Industrial automation systems are equipment utilized in a computerized fashion to manage and track processes, machines, or devices that typically accomplish repetitive functions or tasks. In order to minimize and strengthen human roles in the sector, they are supposed to run automatically.

Such systems replace the routine and mechanical tasks mainly conducted by one person and the company's manufacturing process choices. It can be achieved by using commands for logical programming and efficient machinery.

Benefits of An Industrial Automation System

Organizations adopt a system with these characteristics because of the following advantages they have, according to various companies such as Sure Controls and Big Sky Engineering and the Encyclopedia Britannica.

2. Quality- Many such systems are useful in eliminating human error utilizing adaptive control and monitoring at various stages and industrial processes, thus increasing the consistency and homogeneity of the products offered. After several hours of continuous work, the output is not reduced.

3. Greater consistency- Machines and computers run at a constant and continuous speed. Consequently, automated production processes have a longer length, stability, and solidity when operated with an automation system. 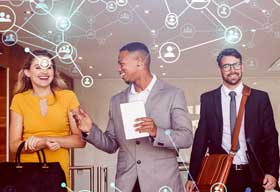 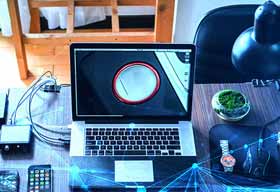 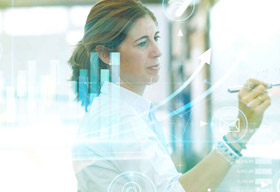 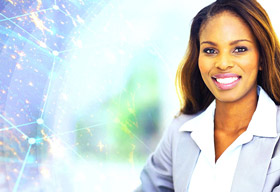 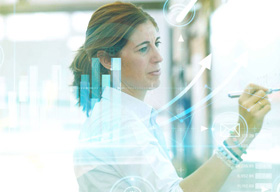