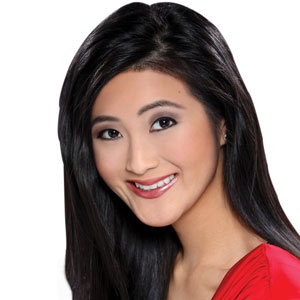 Amy Kao, Co-Founder & CMO
The counterfeit drug crisis is a billion dollar market and represents an increasing percentage of the drug market in the developed countries and an even larger percentage in developing countries. According to the World Health Organization (WHO), in Africa alone, over 100,000 people die annually due to counterfeit medicines, while in South-East Asia, approximately 60 percent of all drugs sold are counterfeit. Adebayo Alonge, the Co-Founder and CEO of RxAll was a victim of fake medicine and almost died from taking the drugs administered to him by a hospital in Nigeria. “His personal near-death experience fueled his motivation to become a pharmacist and find a solution to the problem. When we met at Yale, we both became incredibly passionate about the problem statement, created the vision for RxAll, and built the company from scratch.” says Amy Kao, Co-Founder and the CMO of RxAll. Kao was previously a Strategy Consulting for global pharmaceutical companies and also went through a similar experience after being hospitalized for consuming fake food in China.

Together, the two Yale students created RxAll with the mission of "combatting counterfeit medicine in the emerging markets to ensure no one dies from fake drugs."

In line with this, RxAll has designed and built the world’s first medical authenticator that uses spectroscopy to verify authenticity of a drug in real-time. With its spectrometer, RxAll can scan the chemical compounds of a drug through radio frequency waves and compare it to the control database of authentic medicines to identify deviations in chemical composition. The data collected from the device is then fed to its cloud-based platform, which uses machine learning algorithms and AI intelligence to verify authenticity of the drug being scanned. The data is then sent back to the end customer through the RxAll app, informing them whether the drug is real or fake. At a local pharmacy, a consumer can scan a drug with the device before purchase and immediately perform real-time authentication.

RxAll’s primary customer base includes pharmaceutical companies, hospitals, and governments as well as larger companies who are eager to purchase the data from RxAll’s AI platform. These entities would be responsible for purchasing the RxAll spectrometers and distributing the devices to pharmacies within their network.

At the pharmacy level, customers would only have to download the RxAll app (free of charge); the authentication service would be provided free of charge. “Through our B2B model, we want to ensure that we reach the most marginalized customers who would otherwise never be able to afford medicine authentication,” explains Kao.

RxAll is looking to expand its technology into other markets (food and cosmetics) in the coming years, but wants to focus on drug authentication in the short-term. RxAll’s biggest partner-- Ghana’s PharmAccess Foundation--is currently running a pilot across ten facilities in Ghana. RxAll also has a supply chain project with a university college hospital in Nigeria and a partnership with MERCK in Kenya; where it is working on a pharma co-vigilance surveillance project.

In terms of next steps: “We are looking at pharmaceutical companies and hospitals as our main partners. We also want to work with the government, regulatory agencies, policy makers, global organizations, and the general public because all stakeholders must be involved in fighting this problem.” says Kao with conviction. Her call to action is for stakeholders in developed nations to step up and become involved. “While we are a tackling a huge global health issue in the emerging markets, to defeat this battle against counterfeit medicines - success will be heavily dependent on an enlightened public and the support of the international community. We should all be in this fight together.”

Thanks to heroes like Kao and Alonge, the world is getting one step closer to eliminating counterfeit medicine. 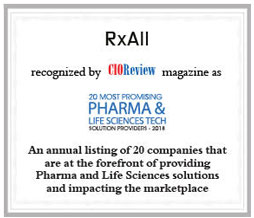 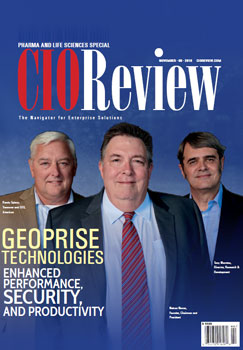