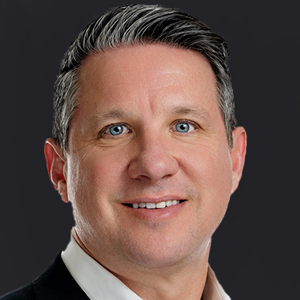 Big box retailers, such as Walmart, Whole Foods, or Dollar General, that utilize automation tools and data-driven insights are equipped to save time, effort, and money while keeping their shelves stocked and their customers satisfied. Independent grocers have traditionally lacked access to these important tools, relying on multiple off-the-shelf software or expensive custom packages to approximate the same utility.

Seeing the need for a single, integrated solution that reduces complexity for independent retailers, Storewise has developed leading-edge automation software that helps them gain key insights to improve daily store operations, while protecting store margins. Storewise CEO Christopher Greco says, “The industry is running on razor-thin profit margins, but we don’t think they have to. There are opportunities to invest in technology like ours to reduce these time-intensive tasks.”

From single-store operators to larger organizations with hundreds of stores, independent retailers of all sizes stand to benefit from the Storewise platform by automating crucial administrative tasks. The platform comes with a suite of six modules aimed at helping independent retailers run their stores more effectively. The software sits right at the point of sale and captures the daily snapshot of transactions while accessing the supplier’s files. It is completely web-based so the retailer has access anywhere. By meshing that data together, Storewise helps retailers gain insights into price changes, maximize savings by ordering at discounted prices, and prevent losses and shrink through POS risk analysis. Store owners and managers can save hours per store per day by streamlining these functions and focus on providing a more personalized experience to customers.

Storewise brings the same analytical tools used by big box stores within reach of independent grocery operators. A personalized dashboard provides a clear picture of the store’s inventory, including information on items that have the potential to go out of stock and a summary of products with negative or zero margins.

Storewise recognizes that many small and mid-size retailers are reluctant to add another software package and check another screen.
In response, they have created software that can integrate with retailers’ existing software platforms, running quietly behind the scenes without disrupting daily operations.

In their five years of operation, more than 500 retailers have joined the ranks of Storewise’s satisfied clients, earning them an impressive retention rate of 99 percent. Greco says, “When an organization is rowing one boat in the same direction, they are a force multiplier. We live by three core values: love the independents, embrace the struggle, and win together.”

The industry is running on razor-thin profit margins, but we don’t think they have to. There are opportunities to invest in technology like ours to reduce these time-intensive tasks

The Storewise platform was particularly beneficial to a client that was contemplating closing one of his three store locations, due to several operational issues. Beginning with just one of Storewise’s modules, the retailer was able to improve pricing and discounts, increase sales, and maximize profitability. After two years of relying on Storewise and a few other changes, all three stores have stayed open and are turning a profit.

In another instance, a mid-sized retailer sought help to reduce their administrative workload. The Director of Operations wanted to monitor the performance of all their 30 stores more effectively without having to look at multiple screens. In less than a year after implementing Storewise’s modules, the client reported a 10x return on investment. In fact, they were seeing a ROI 90 days after implementation. Not only are profits increasing, but this retailer also estimates that Storewise saves their team an average of 30 hours every week. With the cloud-based Storewise platform, the client is now able to monitor the performance of all their stores from anywhere.

With additional modules in the works, Storewise remains committed to delivering top-tier services in the independent retail industry through cutting-edge technology, a commitment to their values, and continuous product improvement. 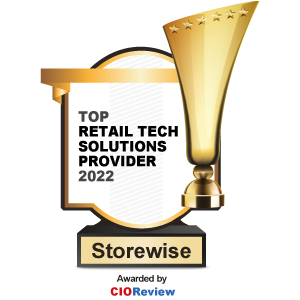 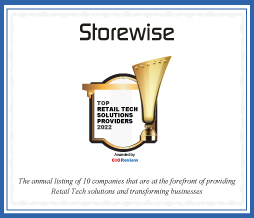 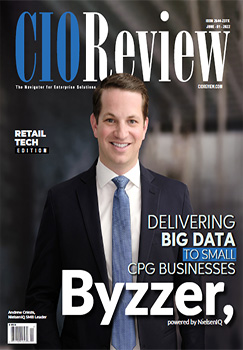