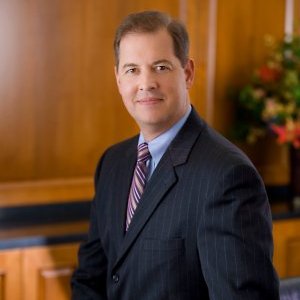 Prior to joining Siemens PLM Software, Berry was a senior manager with Ernst & Young's Management Consulting Group. Over a seven-year period, he conducted strategic information system assessments, software package deployments and large-scale ERP implementations for numerous clients. He is a certified SAP FI/CO Consultant. Prior to joining Ernst & Young, Berry was an officer in the United States Air Force, where he served as an intelligence systems engineer. His systems project leadership and long-term contributions to imaging technology earned him an Air Force Commendation Medal in 1990.

Berry received his Master of Business Administration from the University of Dayton in 1990, graduating with "Outstanding Academic Achievement." He earned a Bachelor's degree in Mechanical Engineering from the University of Notre Dame in 1986. Berry is a Distinguished Military Graduate and also attended language studies in Strasbourg, France.

Berry is an active advocate of Computer Science education, serving on advisory boards of the University of North Texas’ College of Engineering and ABET, the international accrediting institution for engineering education.

CIO as the Bridge to Success
CIO—the Key Enabler of IT Empowerment The enlightened CIO of today is best described as a “business consultant”. Successful IT can only be reflected in a successfully-enabled business. Business sponsors “own” the IT that is weaved into the tapestry of their operations, whereas the CIO guides them into mature and profitable project...