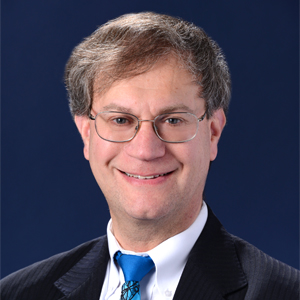 He was chair of the Smart Grid Session of the Yale Alumni in Energy conferencein 2012, and was a co-chair of the IEEE 2030 Standard on Smart Grid InteroperabilityGuidelines IT Task Force. He was on the External Advisory Board of the Trustworthy Cyber Infrastructure for the Power Grid, and is on the Advisory Board of the Advanced Energy Research and Technology Center. He was on the “Networked Grid 100: The Movers and Shakers of the Smart Grid in 2012”list from Green Tech Media. He was appointed to the IEEE Standards Association Standards Board for 2014. He is an Open Group Distinguished IT Specialist.

Prior to IBM he was the Manager of the Computer Science department at the U.S. Corporate Research Center of ABB, and then of ALSTOM.

He is an author on six patents, in tele-medicine,robotics and computer vision, and intelligent electric power distribution, with others pending.He has a Commercial General Radiotelephone license from the U.S. Federal Communications Commission, and belongs to Sigma Xi.

How Utilities Benefit Moving to Cloud
Some utility CIOs were early adopters when it came to cloud technology. Embracing the opportunity to transform business processes and solutions was a considered but appropriate decision, because it not only improved how problems were solved, but also the types of projects on which utility companies could refocus their energies. Rather than having to worry about...