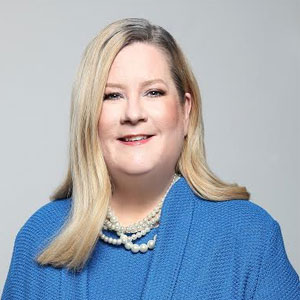 While at Aflac, Julia has been honored with several prestigious awards and recognitions, including:

During her tenure, Aflac has also received multiple honors, including:

Julia began her career in the U.S. Air Force as a software engineer and earned the rank of captain. She received a bachelor’s degree in engineering physics from Lehigh University and a master’s degree in system administration from St. Mary’s University.

Three Innovative Approaches for a Cost-Effective IT Infrastructure
Companies are challenged to provide the most stable and viable infrastructure, while controlling the overall cost. Any investments in technology are made as prudently as possible and must be tied to the value proposition which a given solution of service enables. Here are three critical elements exemplifying how Aflac’s infrastructure aligns with the corporate...