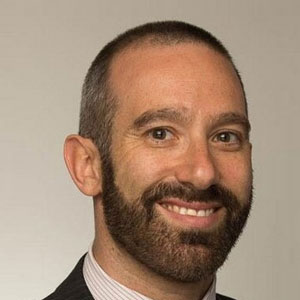 Mark Ross joined Integreon in 2009 and, as Global Head of LPO, he is responsible for the firm’s legal process outsourcing delivery worldwide. He is a recognized thought leader in the LPO field. He is a former partner at the first UK law firm to offshore legal work, and is the only person to have been invited to address the American Bar Association, the Law Societies of England & Wales and South Africa, The Solicitors Regulation Authority, the International Bar Association on the topic of LPO.

He has been interviewed by numerous mainstream publications, including The New York Times, Wall Street Journal and Time Magazine, and has also been invited to speak as a leading authority on LPO by organizations that include: Financial Times, U.C. Berkeley School of Law, Northwestern University School of Law, Stanford Center for the Legal Profession and the International Legal Ethics conference.

Mark is the former chair of the International Association of Outsourcing Professionals’ Legal Outsourcing Chapter, on the editorial board of Outsource Magazine and on the Advisory Boards of Suffolk Law School’s Institute on Law Practice Technology and Innovation and Northwestern University Law School’s Center for Practice Engagement and Innovation.

Legal Process Outsourcing and the Technological Revolution in Legal Services Delivery
Even before the onset of the global financial crisis in 2008, in-house legal departments and their outside counsel were under considerable pressure to do more with less. The great recession exacerbated this pressure and led to a surge in the exploration of innovative legal services delivery models, as well as changes in the sourcing and deployment of legal resources....