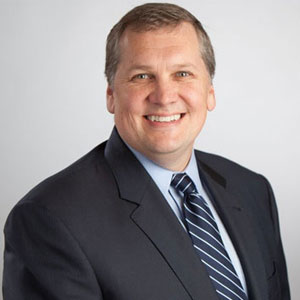 Peder Jungck leads innovation within the Intelligence & Security sector, a leading provider of IT products and services, as well as intelligence analysis support to the U.S. Government.

Peder joined BAE Systems after serving in several key technology leadership positions for Science Applications International Corporation (SAIC), most recently as the Senior Vice President and Chief Technology Officer of the Cyber Security Group within the National Security Sector. He was also named a Technical Fellow during his tenure. He joined SAIC via the acquisition of CloudShield Technologies, Inc. which he founded in 2000 focused around trusted platforms for cyber security.

Peder is a networking industry visionary, IT executive and entrepreneur whom pioneered high‐speed content‐based networking and cyber security systems to meet the needs of government, carriers and large enterprises. He has been a guiding architect at several networking and security companies, has earned 21 patents and is a co‐author of packetC the packet processing language for cyber security counter measures and flexible network applications. Peder attended Clarkson University for electrical and computer engineering and received a Bachelor of Arts degree from Beloit College in mathematics and computer science.

Increasing Business Agility and IT Efficiency by Hyper-V
Using Microsoft’s Hyper-V for Virtual Desktop Infrastructure (VDI) deployments can save CIOs millions of dollars in licensing, hardware, and power costs. Some of the benefits of Microsoft’s Hyper-V for VDI are as follow: • There is no hypervisor cost for hosting Windows VDI on Hyper-V 2012. • Less hardware is needed to support the same number...