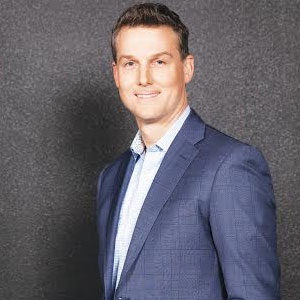 John Connelly, CEO
Reality check struck the casino industry in 2008, when the global financial crisis thrashed its recession-proof image, or at least the incumbents’ idea of it. The industry turned sharply toward cutting operating costs. More importantly, it looked toward data-driven metrics for better decision-making.

“In pursuit of a solution, Interblock leveraged data-driven metrics in a somewhat different way,” says John Connelly, CEO, Interblock. “As a supplier rather than an operator, Interblock channeled R&D dollars into forms of innovation that could drive revenue and profitability back into the industry.” Interblock’s “innovation” draws particular attention now, when the market has almost entirely recuperated and has been riding on both existing and new trends to boost growth.

Current market data strongly suggest that the industry is moving in the direction of Electronic Table Games (ETGs). While casinos in Asia Pacific and certain European markets dedicate as much as 15 to 20 percent of their floors to ETGs, in Americas the share is as low as 0.5 percent. But the dynamics are fast changing, says Connelly, pulling out figures from a study Interblock commissioned last year.

While the rising tide promises to lift all in the segment, Interblock’s ship leads the pack with around 200 licenses globally, and can be expected to fare better than the rest. Good news for casino operators is that while this trend brings in a new player demographic onto the floor, it also attracts existing patrons who till now have been intimidated by it.

The company has a line of 18 products that adorn casino floors world over, but the talk of the town is its Pulse Arena, which stole attention at last year’s G2E. It is designed to attract new demographics, as well as appeal to existing players who seek innovation. Perhaps the world’s first hybrid product to deliver gaming pleasure with social atmosphere, Pulse Arena creates dynamic environments that can be changed depending on the time of the day, or day of the week. Connelly paints a vivid word picture: A football theme on a Monday evening; on Tuesday afternoon, a keno environment; to wind up the week, a party mood on Friday night, with music, lighting, entertainers and video screens more than 30 feet long and 12 feet high creating an aura to tempt a younger demographic while patrons enjoy the game of their choice. “In all cases the end goal is to attract people to a gaming environment and allow them to have a great time.”

With 25 years of exclusive focus on ETGs, Interblock enjoys strategic advantages in terms of targeting one segment, and integrating experiences that shape its future strategies. Connelly says Interblock’s future initiatives are focused on organic growth and diversification of products beyond traditional table games. “To better position Interblock for the future, we are always looking for potential M&As and transaction opportunities,” Connelly concludes. 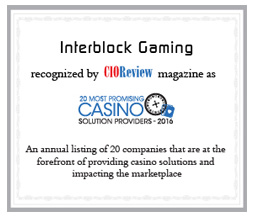 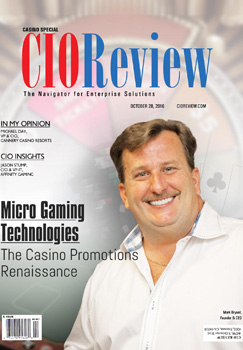