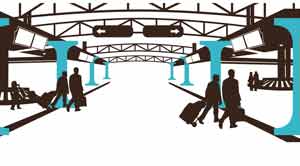 The legacy system is a traditional method; it can be a technology, a computer system, or an application program. In 1970’s, legacy was a term that was used to describe computer systems, in today’s scenario it is nothing more than a system that is out-of-date. But the use of this old system is functionally influenced by the economic reasons like return on investment, vendor lock-in, and change management. Software developers are on a constant drive to develop such formats and encodings that have backward compatibility.

Upgrading legacy systems is one of the most difficult challenges that CIOs face today. Untimely modernization of applications can be a lingering and an expensive initiative but it may reap benefits in the long term. The business value of legacy systems that has been developed in years through huge investments weakens with constant technological changes. CIOs often struggle with the problem of the modernization while keeping the core functionalities of the business intact. Against all odds, Legacy Infrastructure is still not losing its base and continues to provide competitive advantage through historical data and invaluable knowledge. Despite the availability of the most advanced technologies, 80 percent of the IT industry is still running on this traditional infrastructure.

Businesses first saw legacy infrastructure modernization as a reliable cost-savings prerogative. Today it’s more than that, enterprises are engaging themselves in building agile development techniques like DevOps to increase efficiency and bring out new products faster in the industry. There are leaving traditional databases behind, using data warehousing to get more intelligence from core applications. Companies are modernizing legacy infrastructure with cloud and big data to improve effectiveness and efficiency. But, if timed right, maximum ROI can be reaped from a legacy infrastructure before investing in the latest technology. Moving infrastructure to cloud is a good transition option but there are still considerable usages of a self-hosted infrastructure.

In addition to aging servers and software, some organizations may have dozens of combinations of software infrastructure stacks, multiplying the complexity, and cost of maintaining the environment. Legacy Infrastructure management begins at the time of building architecture, procuring resources, and implementing strategies for maximum ROI over a period of time. The modernizing of application is important for large and small companies since they tend to have a policy-driven cycle of regular updates fueled by process decisions, asset depreciation, or compliance certification. Planning for upgrading legacy system is a critical part of infrastructure strategy, but customers who want to go big with a more comprehensive strategy have to look out for re-platforming.

Mistakes Made in Application Modernization

Knowing the details about the legacy infrastructure in and out and reducing the risk is the ultimate end point of application modernization process. In the lieu of maintaining the legacy codes, developers and engineers get distracted sometimes, to a degree that is irrational; they are too rigid to make enough changes. The testing process for successfully modernizing the core apps takes a lot of time, a proper testing plan is needed in place to deduct the time of the project and increase the chances of a favorable outcome—shorter the project cycle, lesser the cost. 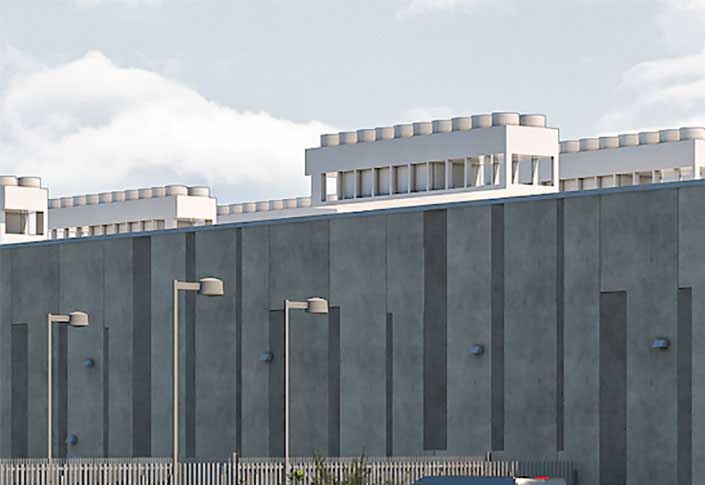 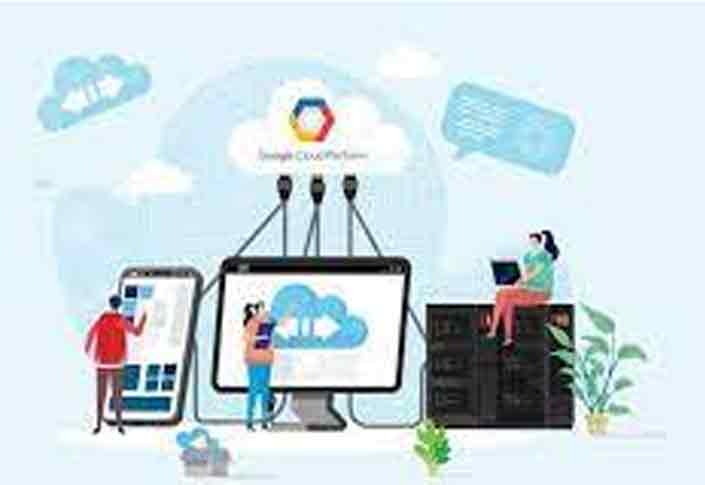 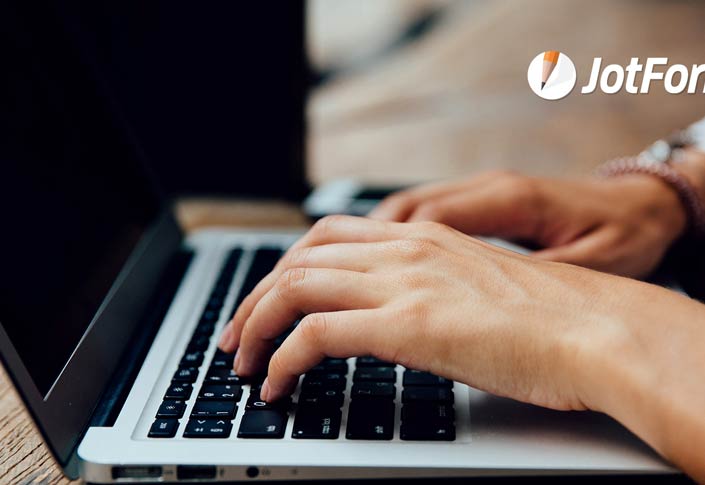 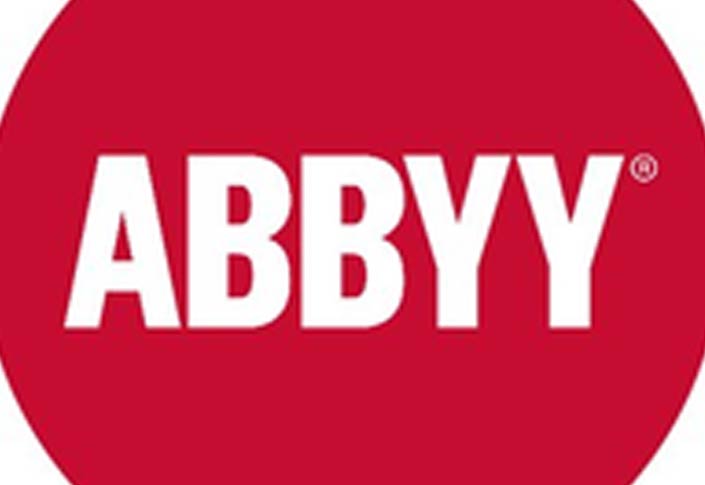 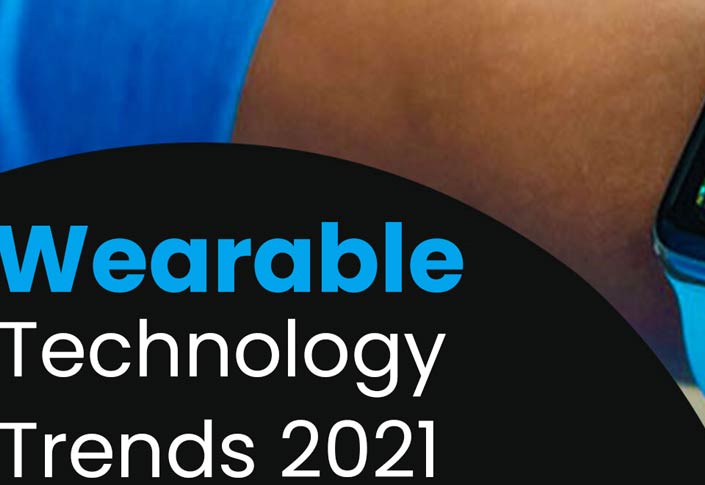 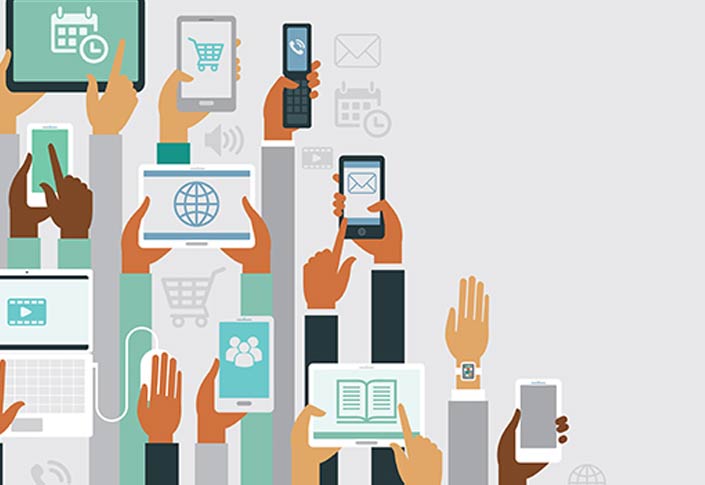